As the beginnings of a URJ Mitzvah Corps camp for underprivileged children began to emerge in late 1987, Jenny Rosenthal from Montgomery, Alabama was killed in a serious car accident. Jenny Rosenthal loved URJ Camp Coleman and NFTY. Knowing the love that Jenny had for camp, it was decided that the camp would be named in her memory. Now known as Camp Jenny, this program is organized and led by teens from NFTY-STR and NFTY-SAR and those who support them.
Various fundraisers are held throughout the southeast United States to support Camp Jenny. This year TOUCHY, the high school youth group at Temple Dor Dorim not only ran a FUNdraising dinner with musical trivia but also led the congregation on Mitzvah Day and decorated over 150 pillowcases that were donated this weekend. 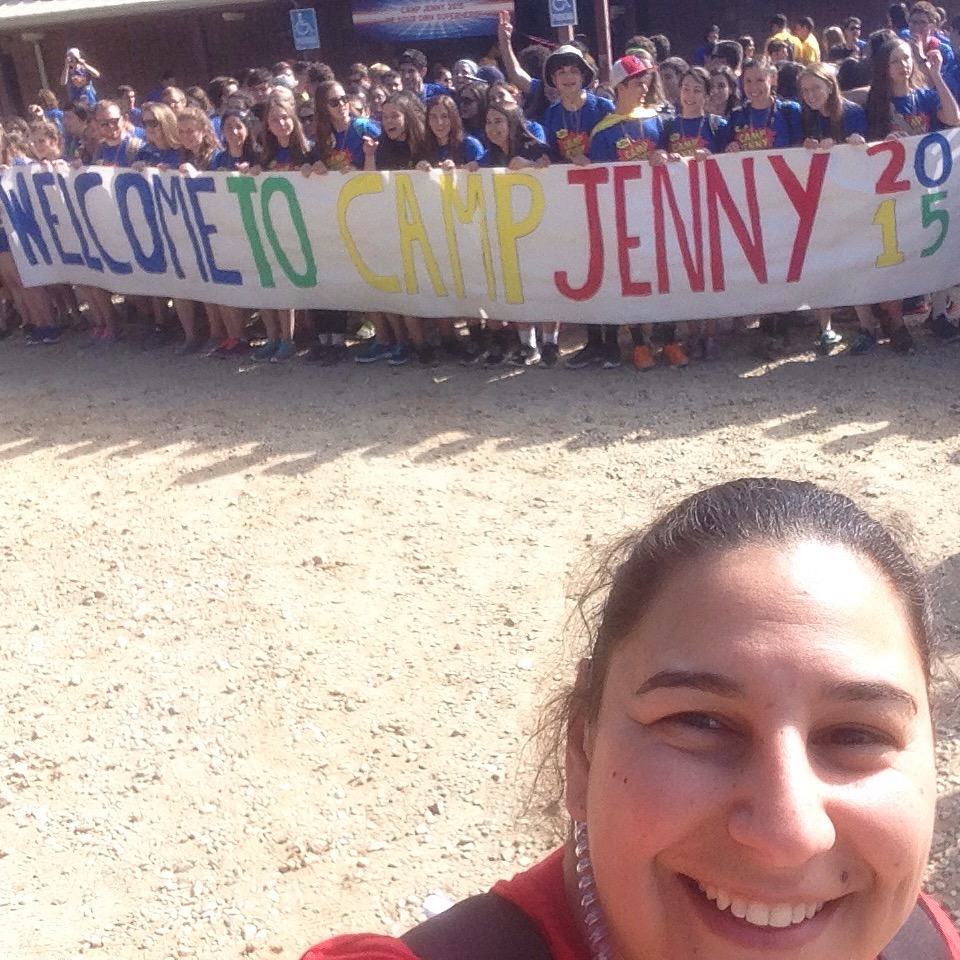 Camp Jenny takes place over Memorial Day weekend and in order for campers to get there (which is here because I am at Camp Jenny as I write), they must earn it. The acronym used is CAMP:

All the teens who volunteer at Camp Jenny also have to earn it. There is an application process which the NFTYites must complete and there are many more applicants than there are positions available. 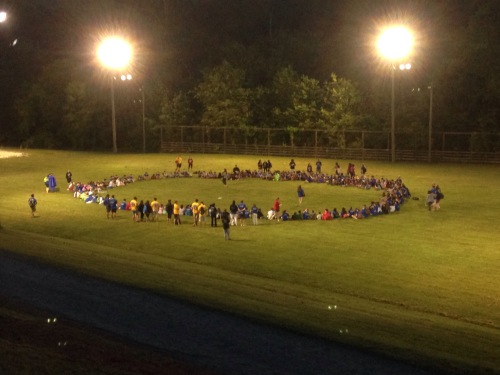 This year I am happy to be one of eleven people from Temple Dor Dorim and TOUCHY volunteering our time at Camp Jenny. In our group we boast a current co-director and a former co-director. 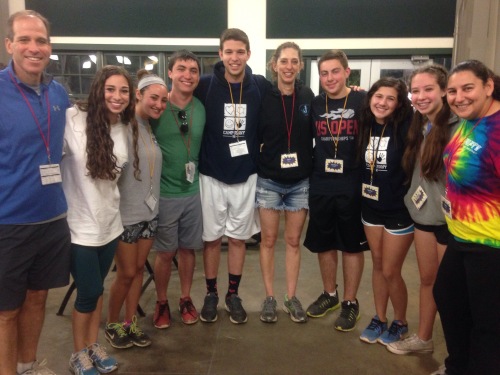 Memorial Day can mean many things to many people. Enjoy your hamburgers, put on sunscreen, pay respects to those who have fallen, and remember Jenny.

A World of Games, Adventure, and Love